And they just stopped eating it 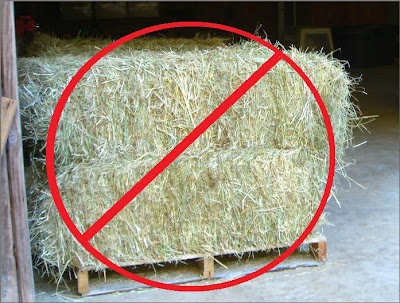 Do you have experience with goats? 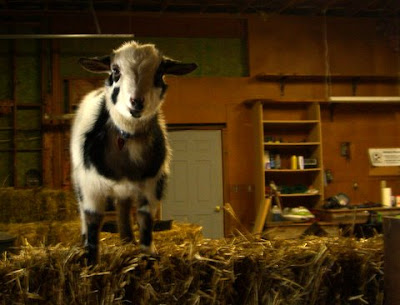 Can anyone tell me whether goats are "seasonal" eaters? 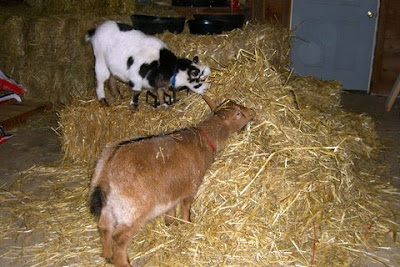 By this, I mean, do they prefer different foods at different times of the year? 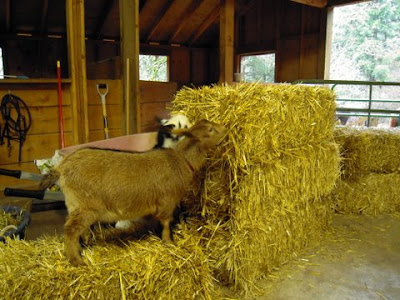 The reason I ask is, I've been buying hay from the same farm for almost two years now. The only hay that Pete and Reggie have ever known has come from that farm. Yet, over the last month, they have almost completely stopped eating any hay at all. Instead, they are STARVING for...straw: 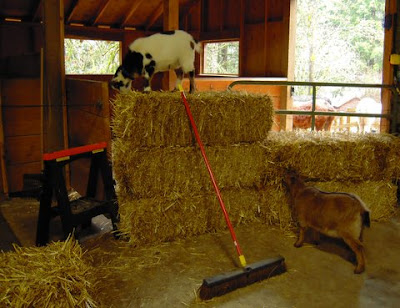 Every day, when I go up to let them out for the day, their feeder stands much as it did the night before - still full of hay: 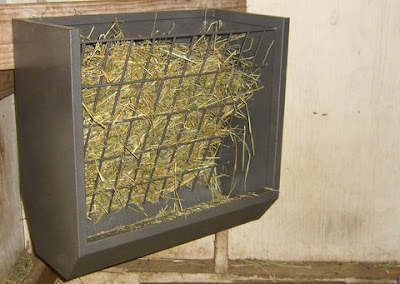 When I recently mulched my garden beds with a layer of straw, Pete and Reggie thought they'd died and gone to heaven...they didn't know where to chow down first: 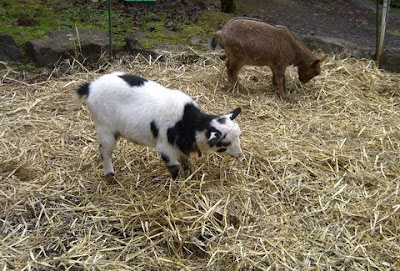 It wasn't a gradual thing or a new bale type of issue. It was mid-hay bale when they stopped, virtually cold turkey. As if a switch was flipped. I've even changed bales of hay - with no effect. They want straw: 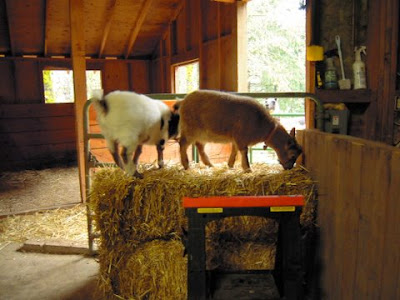 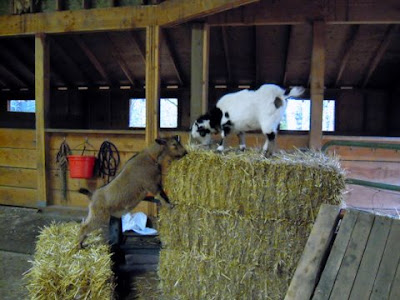 Their energy remains high, their ability to get into trouble enormous, they beg for their carrots, and are doing everything else like normal...just. not. eating. their. hay.

Does anybody have any ideas as to what's going on? Do I need to be worried?
Posted by Danni at 5:38 PM