There were these really big rocks on the highway

I think I've mentioned before that I always have my camera with me. However, that wasn't entirely full disclosure. Sometimes I have two, occasionally even three, cameras with me. Add to that my cell phone camera, and that makes four. My photo documenting has become second nature to me in the almost two and a half years that we've lived here on Critter Farm. Neither family nor critters so much as blink anymore when I pull out one of my electronic devices and start clicking away.

Still, there are times when I probably should not be photographing: 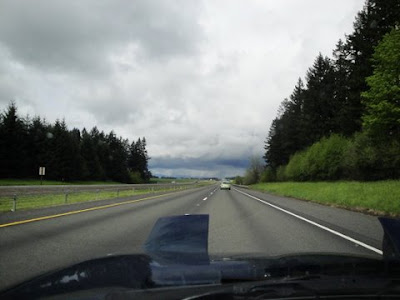 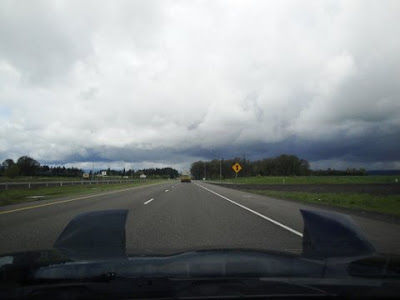 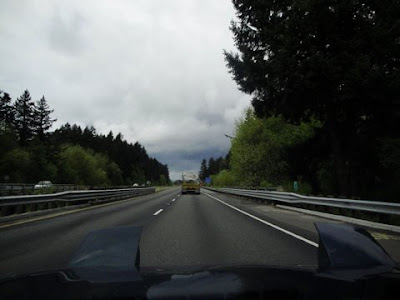 Nevertheless, one frequently sees fascinating sights on the highway, some of which practically call out to be photographed. 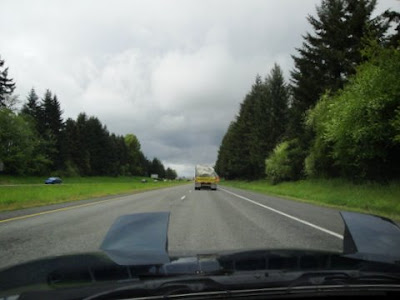 Like this, for example. I've been seeing these trucks for months now: 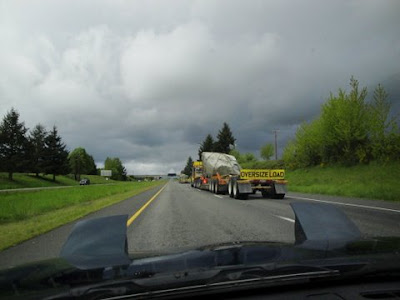 ...lugging enormous boulders along the major thoroughfare, through the city of Portland and then back out, heading toward the coast: 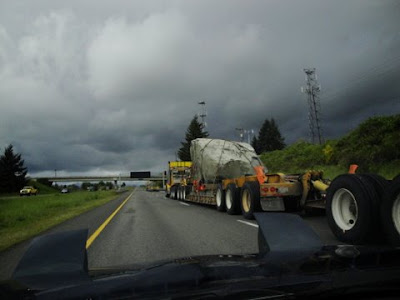 The sight of these huge rocks rolling down the highway never fails to amaze me: 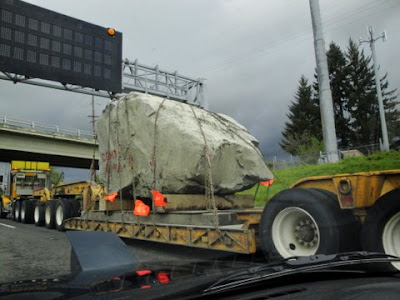 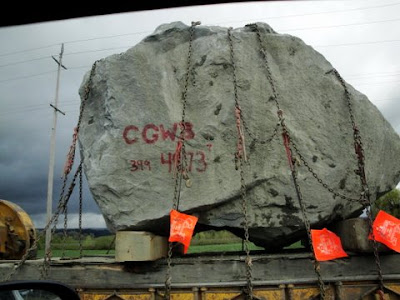 The trucks always travel in pairs: 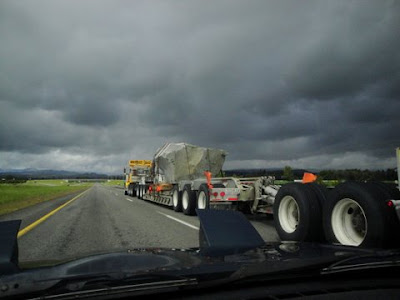 Can you imagine the cost of moving these beasts?: 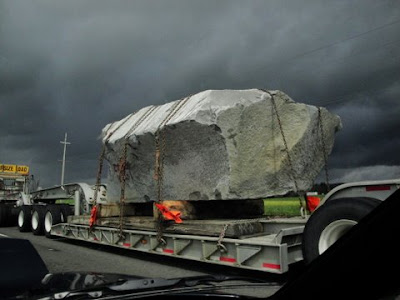 These sure must be some important rocks. 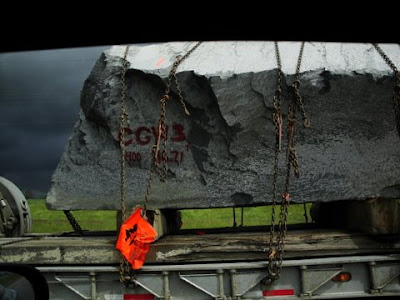 And then I drove by them. I turned in one direction and they turned in another. I have no idea where they went. 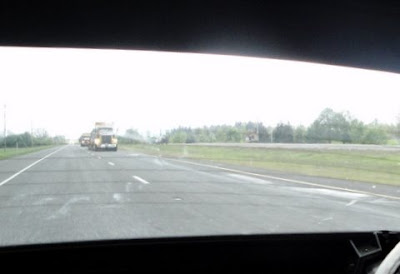