The rodent story...but I really want to talk about something else 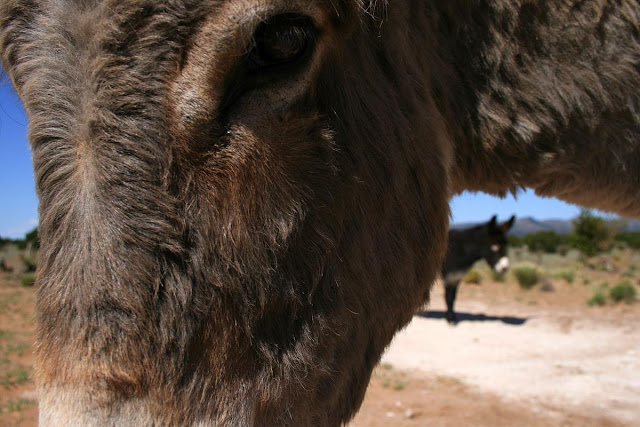 Ok. I know I said I'd tell the rodent story if you wanted to hear it, but honestly?  It's not that exciting of a story. 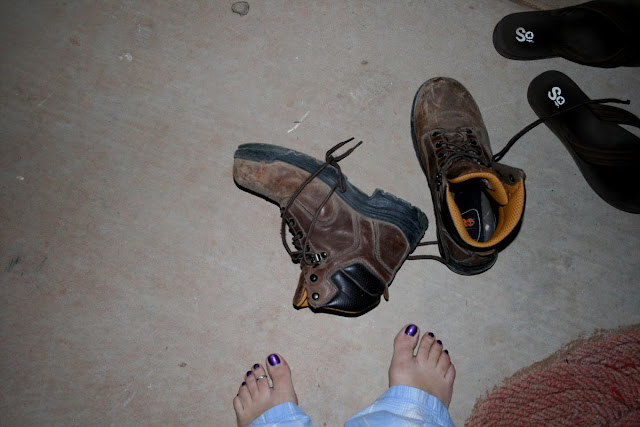 armed with flashlights and cameras... : 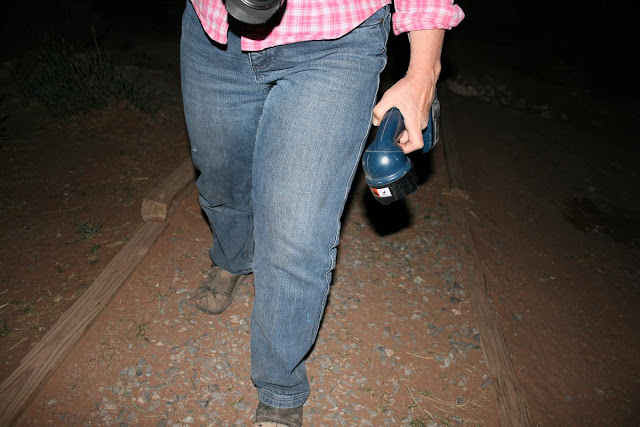 (embarrassingly, it turns out I was the only one in my pajamas, heh): 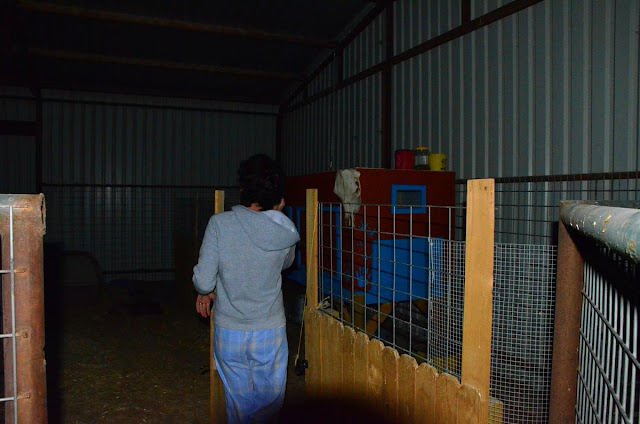 to find the creature that had been bedding down with the hens at night: 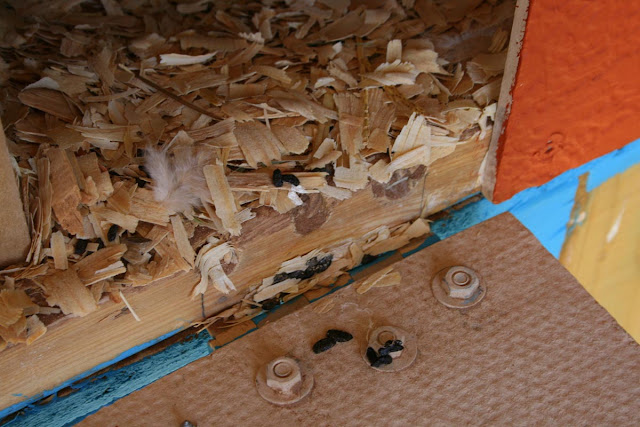 Only, we found nothing but chickens (trying to sleep): 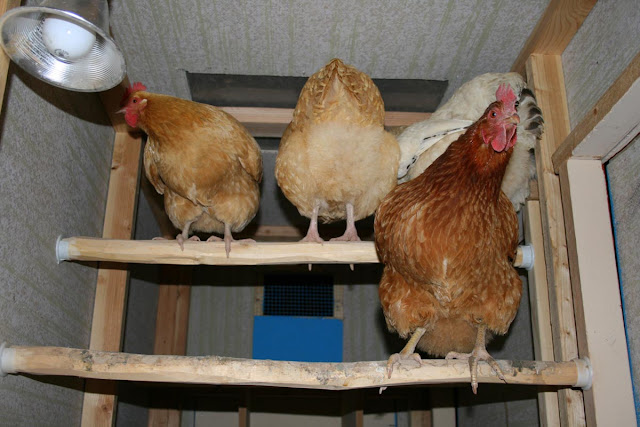 And each other... at the opposite ends of the coop:
"Hey Carson.." 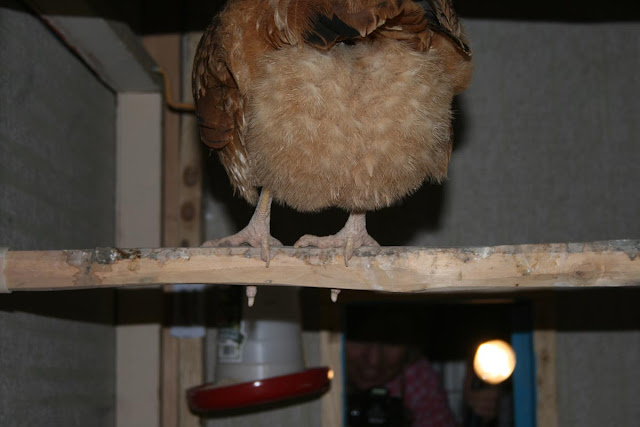 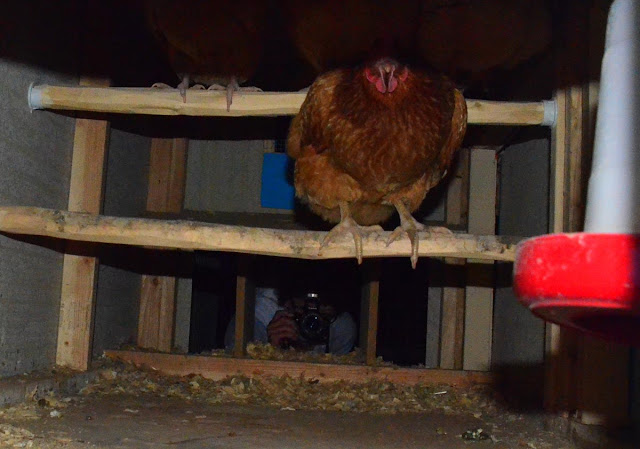 And, ok, so we did find eventually find the chicken-coop-squatter.  Squatting outside the chicken coop.  But it was all very anticlimactic: it was just an itsy bitsy mouse with great big ears.  Hardly worth all the drama, right?

Well, except for the fact that the 7MSN hens caught him and ate him up today: 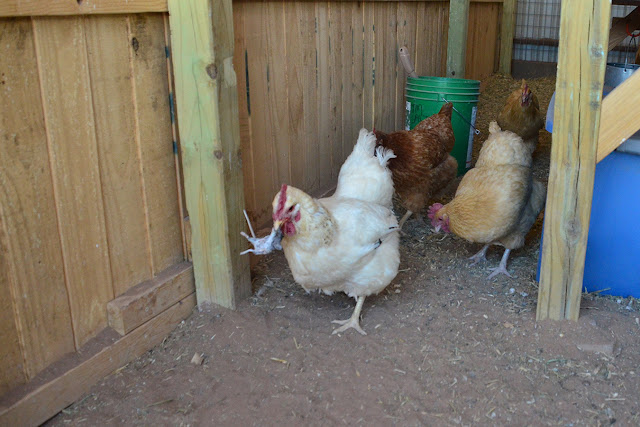 That was exciting.  (They sure do make chickens different in New Mexico.)  And that's all I'm going to say about that.

But here.. this is the incredible thing I really want to talk about...

Look at our friend, George.  He wore a saddle for the first time ever today... : 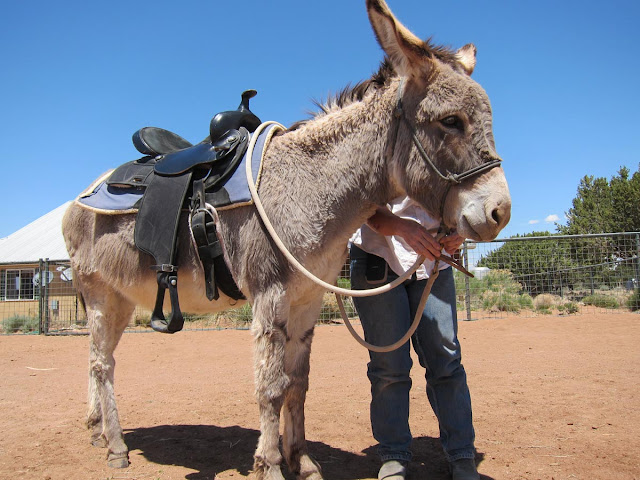 And, ohmygosh, he was such a star.  Not only was he completely relaxed wearing that saddle, he had no problem taking both Carson: 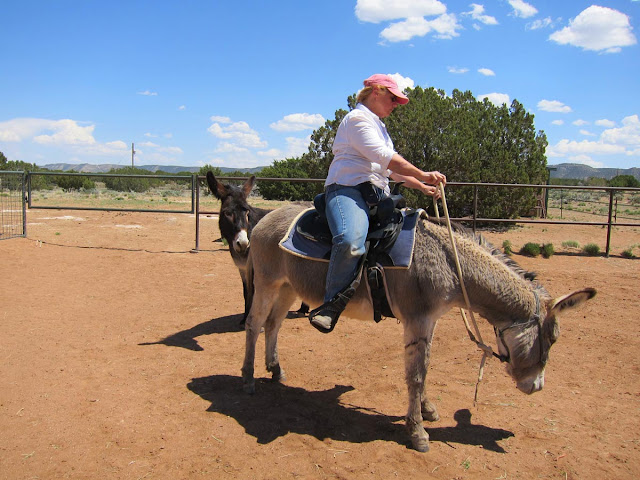 and me for a ride: 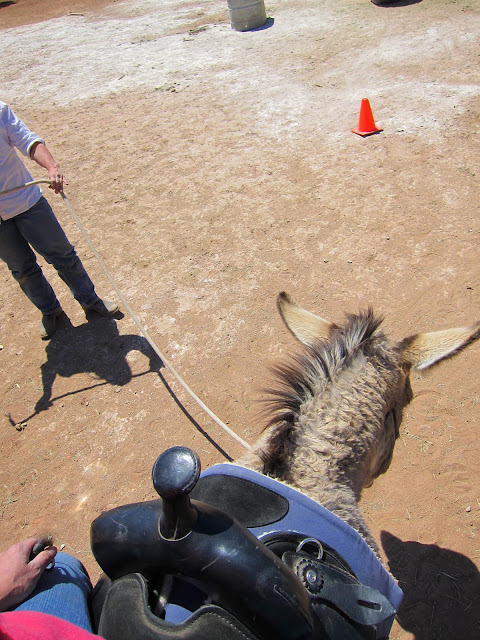 Alan stuck very close and observed everything his buddy was doing: 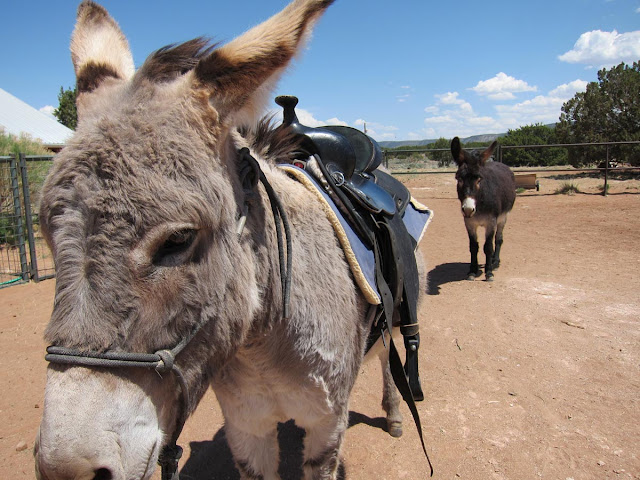 At the end of his first-ever riding lesson, George got so much love and praise: 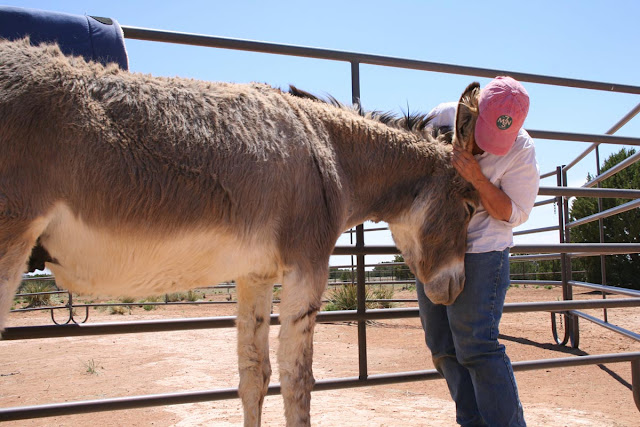 And then he took a long nap: 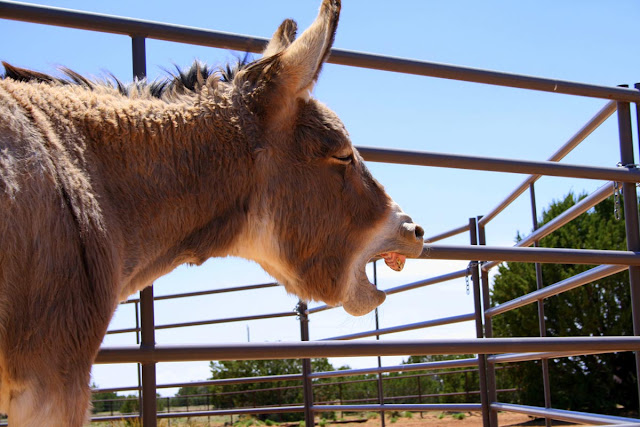 He totally deserved it.