Why I was late getting to the Portland airport: 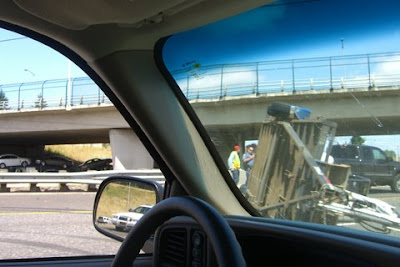 Emergency instructions courtesy of the headrest video screen in front of me: 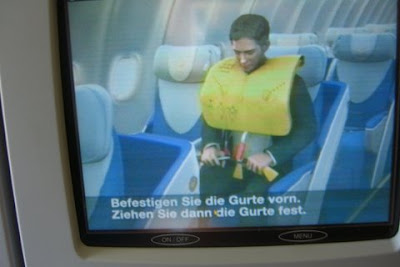 Movie that I watched while flying over Greenland: 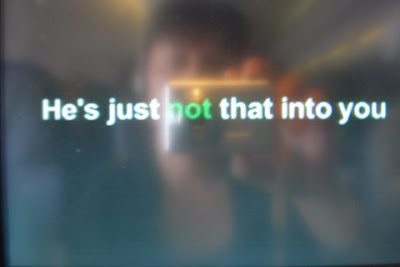 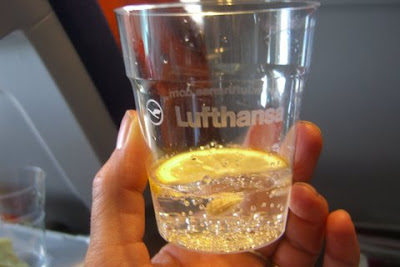 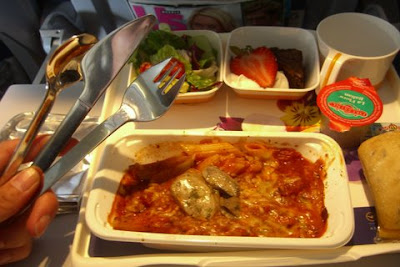 I had to get up to use the bathroom at this point in the trip: 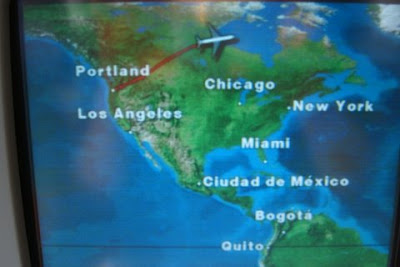 Making a ball of yarn: 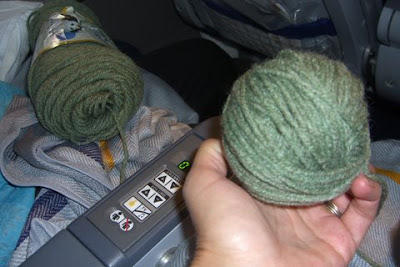 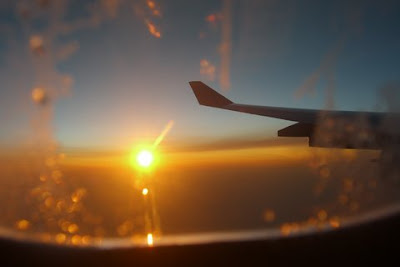 Brrr....it's really cold out there: 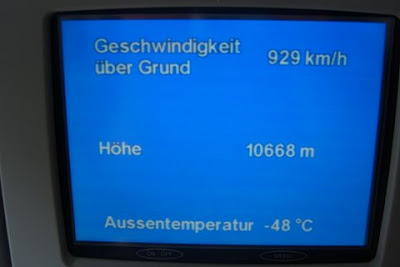 Critter Farm travelling truck gearing up for the landing: 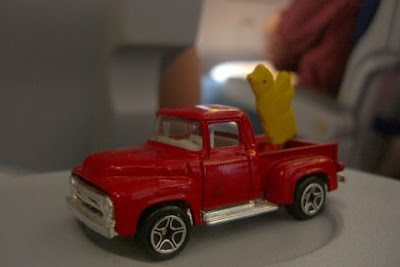 Frankfurt: delight in being in the back seat of my uncle's car again: 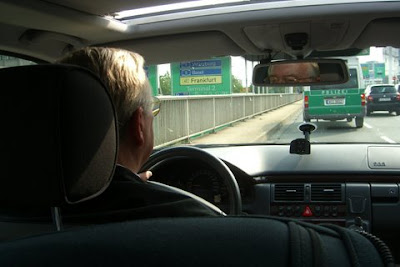 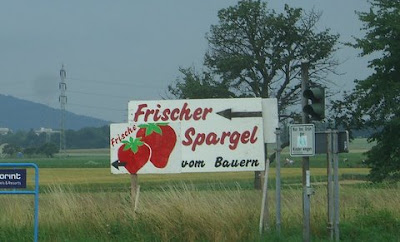 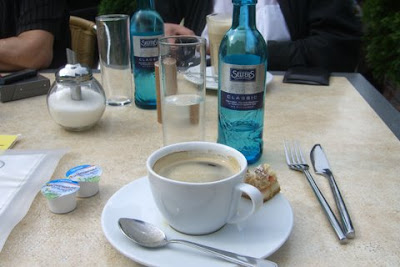 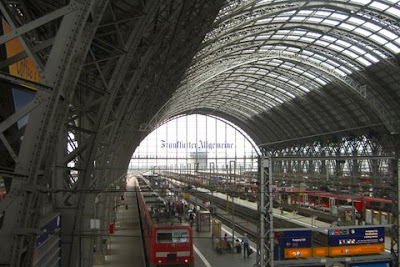 Passing out from exhaustion on the train, but desperately still wanting to take photos: 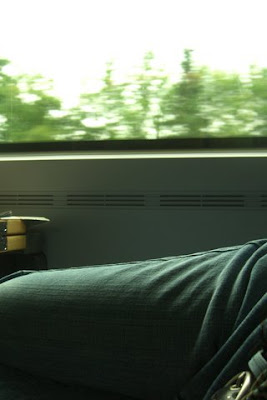 Guess where I am now: 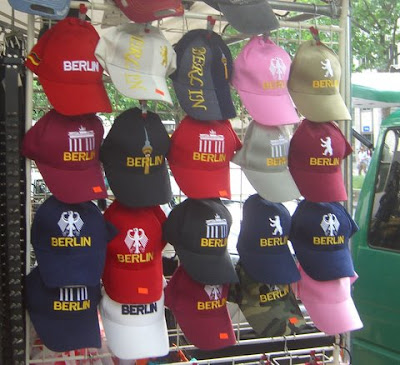 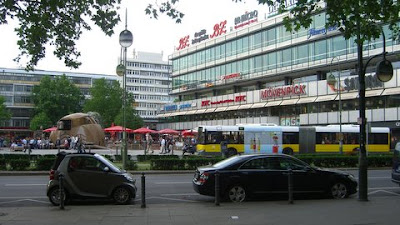 You don't see these old bugs very often in the big cities anymore: 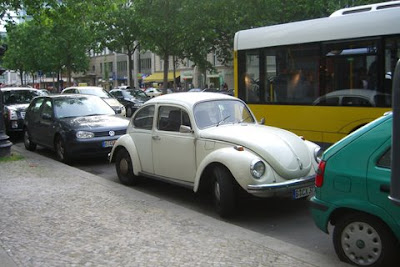 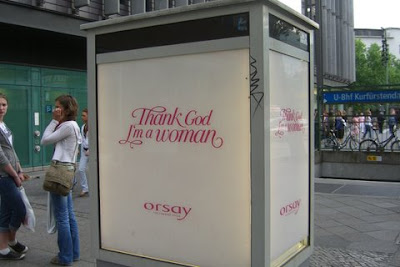 And might I just say that there are some terribly nice cars here? I take pictures of these like some people collect matchboxes. Here's a beautiful Audi: 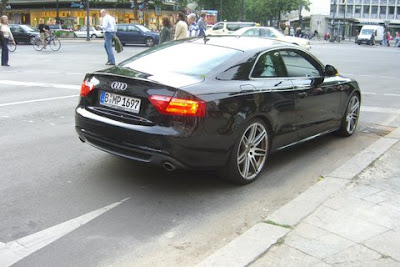 A flashy Mercedes outside the train station: 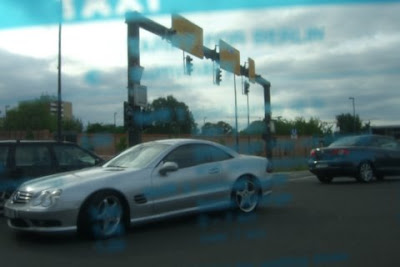 An elegant Mercedes parked outside a nice hotel: 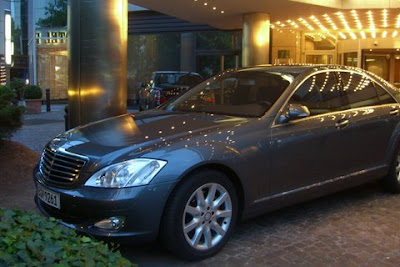 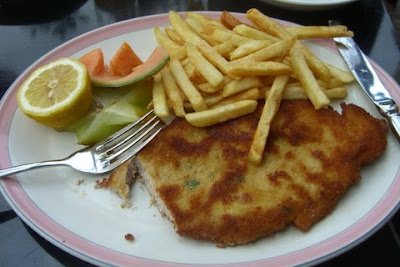 with this for the fries: 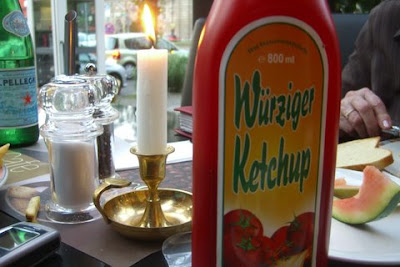 This, of course, to wash it all down: 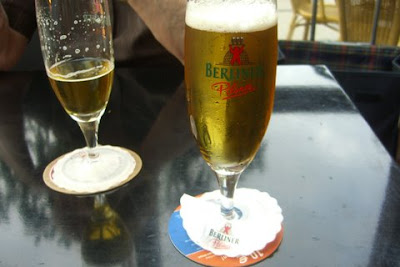 The new release arriving next Friday: 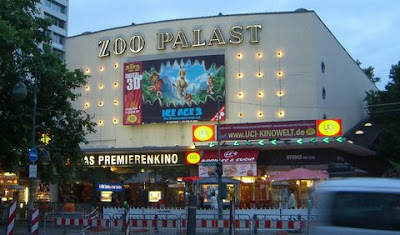 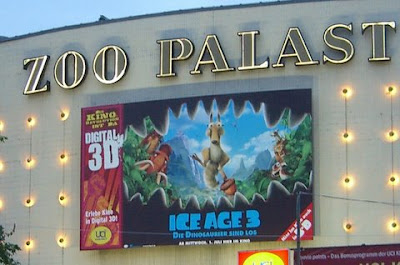 ...And now, for the first time in almost thirty-six hours, I will sleep in a bed. Jet lag is always so interesting. I'm not very sleepy now. It's only 4:15PM at Critter Farm after all, but it's 1:15AM here in Berlin.

Tomorrow, we drive to Heringsdorf on the Baltic Sea. Good night!
Posted by Danni at 4:16 PM